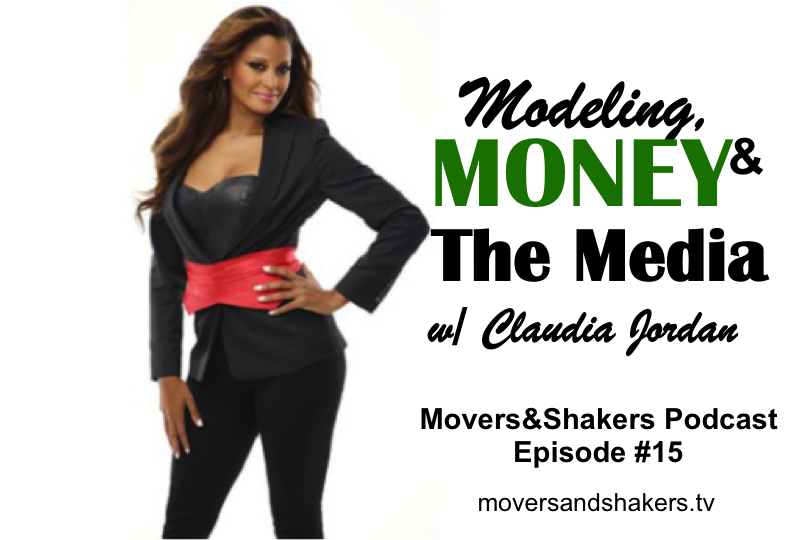 In the second installment of interviews I conducted while I was in Chicago for the National Black Chamber of Commerce Convention, meet supermodel, reality star and tv/radio host Claudia Jordan.

You may know Claudia from the Price is Right, the hit NBC game show Deal or Deal, Celebrity Apprentice, the co-host of the Miss Universe Pageant, or as the new co-host of the Rickey Smiley Morning Show.

In this episode, Claudia shares stories of both success and failure in the entertainment biz (including how she made money and lost it all…twice) and her advice for those of you who aspire to be stars.