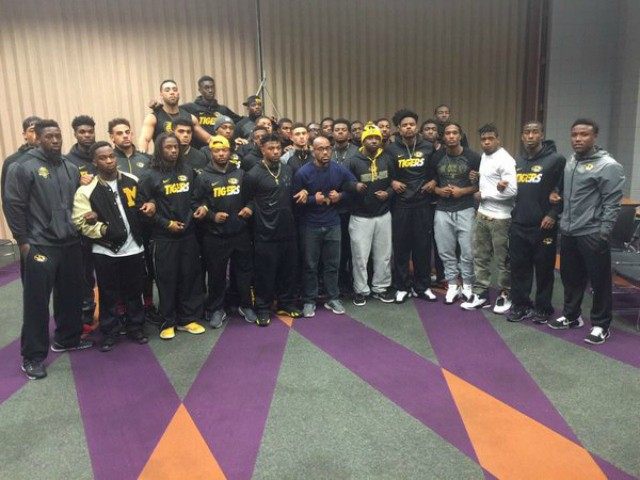 Attention student athletes everywhere. I hope you’re paying attention to what is going on in Missouri. If you haven’t been, here’s a quick recap.

After a series of racist incidents on the University of Missouri campus, more than 30 black players banded together and threatened not to practice or play until University President Tim Wolfe resigned.

In the modern era of college athletics this was an unprecedented show of force.

In what I can only imagine was a scene reminiscent of when Peter Parker discovers his super powers, these student athletes came to the realization that by way of generating many millions of dollars for the university they had power greater than they ever imagined.

In addition to lost ticket, concession, parking and apparel sales the university stood to be fined $1 million if they did not play their next scheduled game against BYU. Those are the types of numbers that get people’s attention.

And it worked. Tim Wolfe resigned and the University of Missouri football players showed the world that where there is money there is power and if you’re a football team that generates million for the university, that power lies with you.

Well, apparently the white men of Missouri were appalled and frightened at the thought of young black men beginning to wield the sword that had been handed to them. 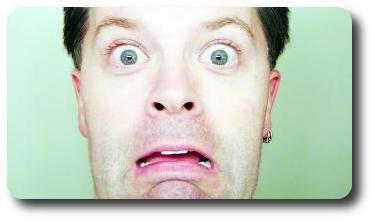 It’s no fun for the trainer when the circus elephant finally realizes that he can obliterate him any time he feels like it.

So, in an effort to pressure and intimidate these young black student athletes from having the audacity question authority and use their power to bring about change, this guy… 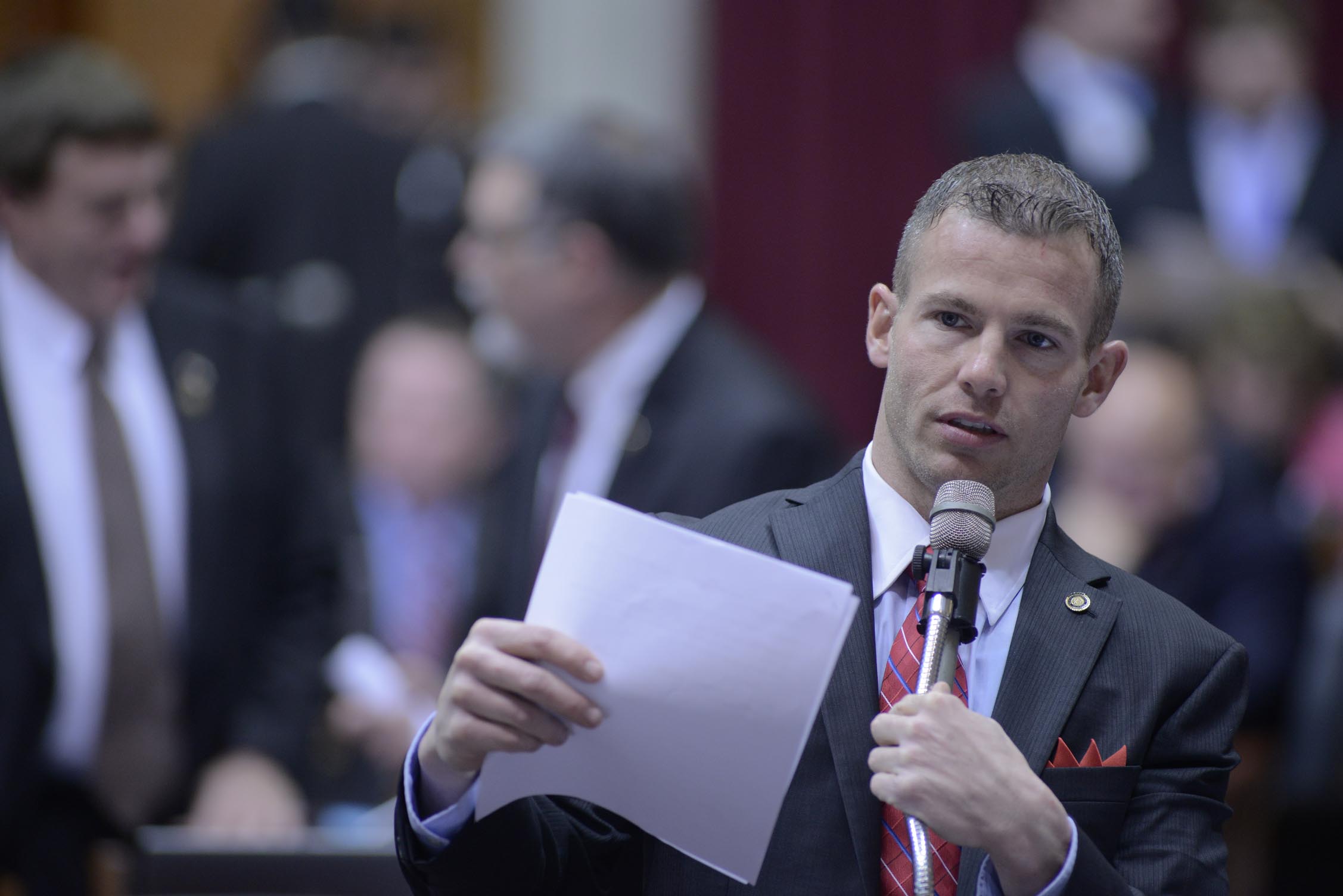 Republican Rep. Rick Brattin spent his taxpayer-funded time on putting forth a bill in the Missouri House of Representatives that would strip scholarships from any athlete who “calls, incites, supports or participates in any strike.”

In a stunning addition to the bill, colleges would be required to fine coaching staff members who enable or encourage such student protests.

In other words, “You better keep your boys in check, or we’re coming for you too!”

The bill has since been withdrawn, but here’s what Rep. Brattin had to say”

“We cannot have the student body, or in this case the football team, going on strike and forcing out a school president. That cannot be allowed.”

I guess he doesn’t understand whom the president of this publicly funded university works for. Further, try paying the president’s salary when all of that juicy federal student loan money stops flowing in because students stop attending the school.

This, my friends, it what it looks like when fear grips the establishment. When they feel the control that they’ve always enjoyed slipping through their hands.

When they feel the dollars that once flowed so freely into their coffers being impeded by very individuals that generate them.
I said many times that the entire collegiate athletics system is a sham.

Athletes in the revenue producing sports pay for all of the non-revenue country club sports to exist.

Athletes in revenue producing sports get a watered down, useless elective filled education while the coach flies around in his private jet recruiting more free labor and makes $5 million per year.

It makes no sense and the athletes are starting to realize it.

I made it a point to suggest that the University of Kentucky basketball players use the massive platform of the college basketball championship to finally stop the travesty that is March Madness from generating billions of dollars for everyone but the athletes that play in the game.

Now you see why I suggested such action.

We can sit around, debate, discuss, write about, argue over, pontificate, express outrage and any number of other actions regarding the total unfair system of college athletics.

But, as we now see, it’s the actual pulling of the purse strings that gets not only attention, but also decisive action.

You have power beyond your wildest imagination.

What will you decide to use it for?