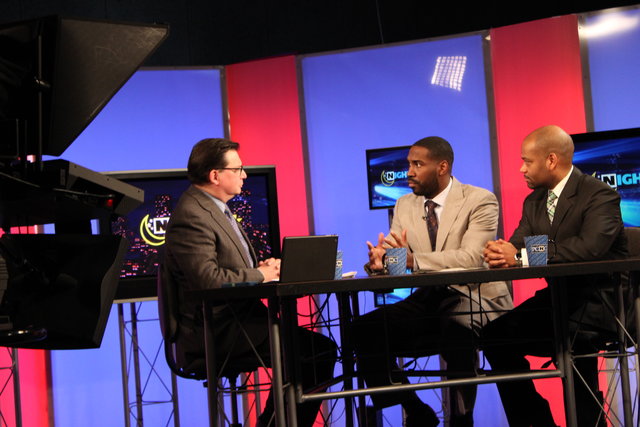 In part one of our interview at the NBC Pittsburgh studio with my client, former Pitt Panthers, San Francisco 49ers and Oakland Raiders cornerback Shawntae Spencer, we discuss professional athletes and the challenges they have with their money.

Here are some of his thoughts:

Going pro isn’t the end all be all

While it’s true that a few fortunate players will never even have to consider working again (Think Peyton Manning, LeBron James, etc.) most players aren’t going to make “good-for-the-rest-of-your-life-money.”

As Shawntae put it, for many players the money you make in the league just gives you a great head start on life.

Begin with the end in mind

Even though Shawntae was blessed to play 9 years in the NFL, he began thinking, almost immediately, about what he wanted to do once he was done playing the game.

He is one of the few players that take advantage of the programs that the NFL provides in the offseason to help educate active and retired players on various career paths.  He participated at excellent programs at Stanford and Notre Dame, and the expenses were picked up by the NFL.