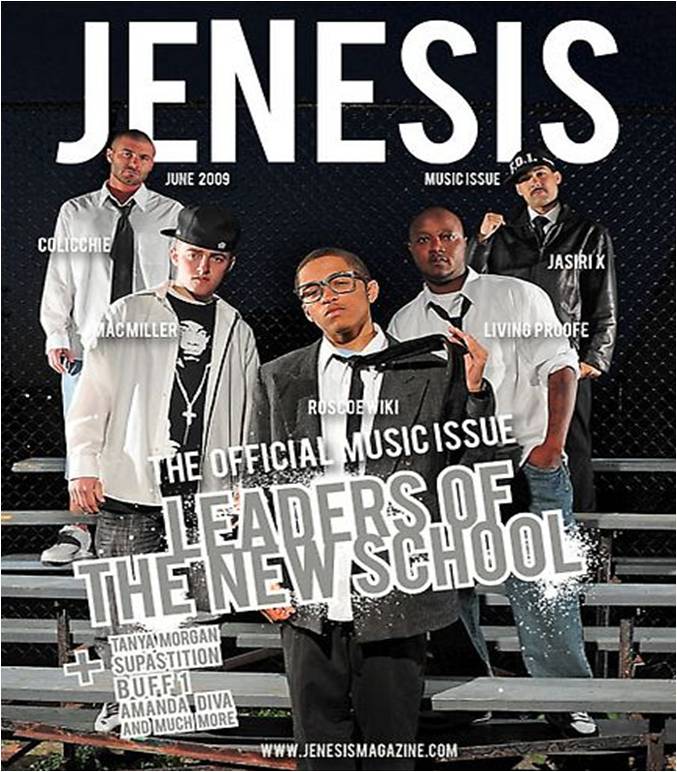 Try Losing Some Debt For a Change.

Have you ever wanted to throw a brick at your TV?  No, not the one with the rabbit ears that won’t work in a few days anyway, I mean your shiny new 42” flat panel LCD HDTV that you swiped from Circuit City just before they went bankrupt.  No?  Well, I have.  I’ve actually heard some people on TV say that Americans should “go out and spend for the good of the country!”  Every time I hear such nonsense I get the urge hurl a large blunt object right through the center of the screen.  If I wasn’t anxiously waiting for the new season of Eastbound and Down I might actually do it.  Where is the Kenny Powers voice of reason when you need it?

How Soon We Forget

What these idiots seem to have forgotten is that a major reason that we landed in this recession is that we spent more than we earned and borrowed more than we could afford.  Let’s put this in context.

Come on people!  Are we silly enough to think that spending more money is the way to get out of a problem that started by spending too much money?  That’s kind of like suggesting that the cure to your terrible hangover is to down a few more shots of Patron first thing in the morning…right after you hurl. Absurd, right?

I know that businesses are hurting, but they have to adapt to an environment where we no longer spend money that we don’t actually have.  Perhaps if these businesses would improve their operations and make better products they would give consumers a REAL reason to spend money.  It’s sad that it has taken the impending death of the U.S. auto industry for the “big” three to finally start to get their acts together.

Don’t get me wrong, I like nice things.  I like taking vacations.  I enjoy a few adult beverages from time to time.  But, I realize that everything has to be done in moderation.  We all have to learn to deal with the “peer pressure” from commercials and magazines and MTV Cribs that shape our perception of what we are supposed to have or how we are supposed to live.

Advertisers have gotten so good at making us feel like we have to have something that we’ll go into debt up to our eyeballs to get it.  Hopefully the silver lining of this recession is that this attitude starts to change…permanently.

How to Be a Loser

Trying to get rid of your debt is a lot like trying to lose weight:  It’s hard (Just ask Kirstie Alley), it can be 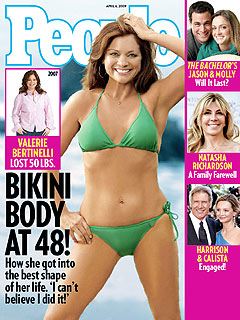 painful (ask anyone that has tried P90X), but if you do it you will be much more attractive to the opposite sex (great job Janet and Valerie Bertinelli).  With a little (ok a lot) of discipline, both can make your trip to South Beach this summer much more enjoyable.  So let’s kill two birds with one stone by using the same principles to lose weight and debt.

The Miracle of Five Fridays

If you get paid bi-weekly, have you ever noticed that your get an “extra” paycheck every now and then.  If you pay your expenses based on getting paid twice per month, then in the few months that have five Fridays, you have a few extra dollars in your pocket.  Instead of blowing it, use that extra check to aggressively pay down your debt.

…You shouldn’t have any problems paying your bills on time.  It’s estimated that banks will rake in about $20.5 billion in penalty fees in 2009.  You will never get rid of your debt if most of your payments are going towards late fees, over limit fees, and whatever new fee the banks have invented this week.  Pay your bills online and set reminders for yourself a few days before they are due.  You should also register for text message or email alerts that let you know if you are approaching the maximum balance on your card (You don’t want to have it declined while you are out on a date do you?).

Rome wasn’t built in a day so it’s ok to realize that these changes will take time. Let’s not wait for the next crisis though.  It shouldn’t take a heart attack to make you realize that it’s time to change your diet.


Warning: extract() expects parameter 1 to be array, string given in /home/content/43/11087543/html/wordpress/wp-content/plugins/genesis-latest-tweets/lib/xhtml-widget.php on line 123