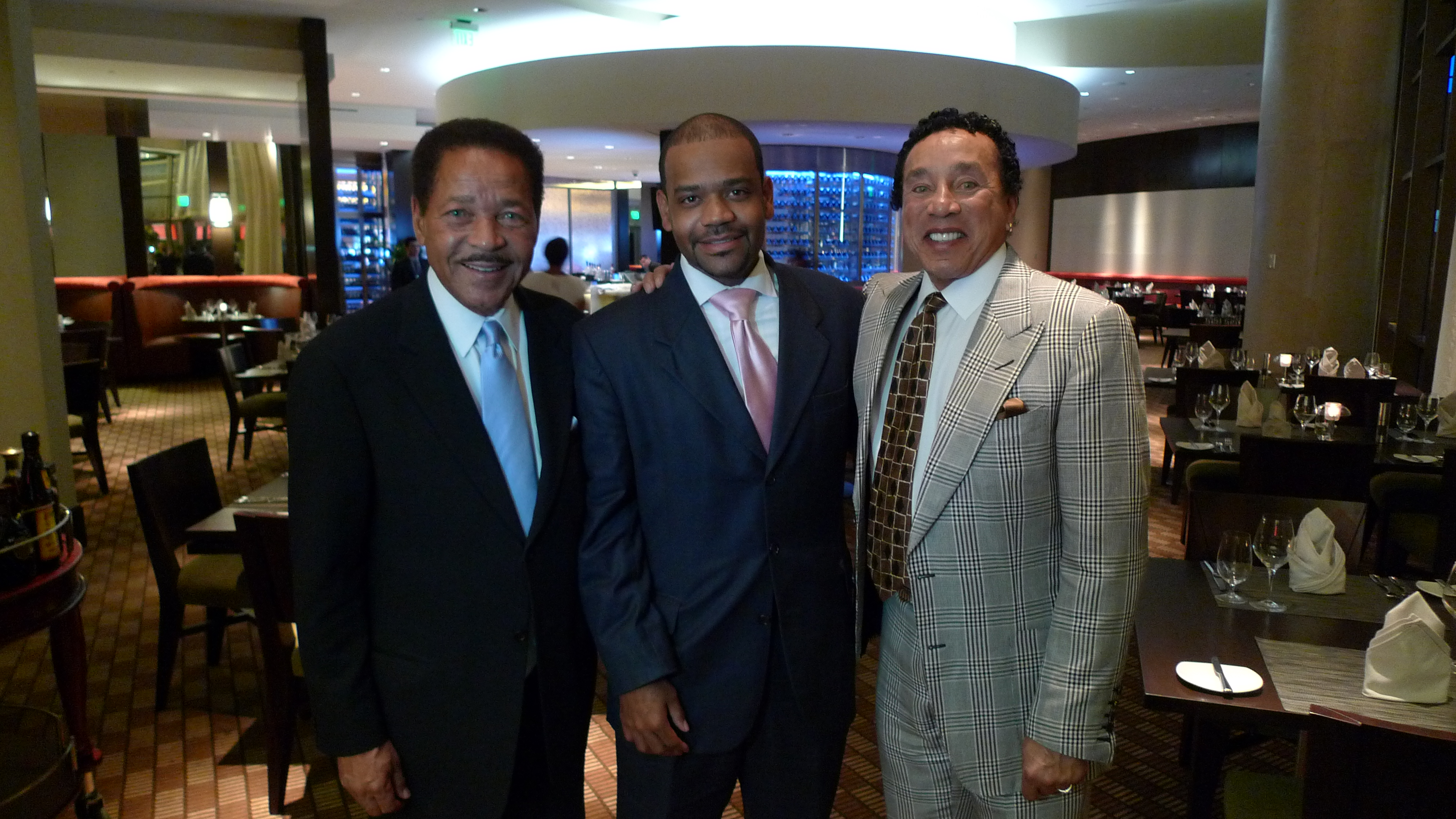 On my first trip to the beautiful new Rivers Casino in Pittsburgh, I had the pleasure of meeting two heavyweights from the Motor City, business man Don Barden and Motown legend Smokey Robinson.

Their part ownership in the casino seems to be a good idea seeing as how gamblers at Rivers wagered over $73 million during it’s first week!

Remember when mom and dad let you back in the house when things got a little rough out there in the real world?  Well, here’s your opportunity to pay them back!

Mom and Pop may need your help as they move through their golden years.  It can get expensive though (hey, it wasn’t cheap to raise you either!), but with a little planning you can make sure that you are financially prepared for it.

Often, the media LOVES to point out the mistakes that celebrities make.  Although the situation continues to play out, it looks like Michael Jackson had a pretty solid estate plan in place.  You can learn something from MJ…in addition to the moon walk. Remember when Warren Buffett told everyone in a NY Times OP-Ed that the key to investing is to “Be greedy (BUY) when others are fearful and to be fearful (SELL) when others are greedy?”  Well, I hope you listened.

Buffett famously took a stake in Goldman last September, at just the time when everyone felt as though the economic sky was falling.  Now that the market is in the process of recovering, and Goldman’s stock has shot up, his investment is now worth about $9.1 billion….about $4.1 billion more than what he paid for it in September.

Not bad for 10 months of work.

Now, I’ve heard of bad business deals before, but I think that this one takes the cake.  Come on…$43 mil…Really?

For nearly 20 years, former Red Wing great Sergei Fedorov has victimized opponents with slick skating and a deadly shot.Now he says he is the victim, swindled out of $43 million by a Grosse Pointe Shores man entrusted to manage his money.

In a lawsuit expected to be filed Thursday in Wayne County Circuit Court, Fedorov accuses Joseph Zada of embezzling the money during the past 11 years. Describing Fedorov as “a Russian-born individual who has limited knowledge of and experience in investment, legal and financial matters,” the lawsuit says Zada “by deceit and fraud worked his way into the confidence of Fedorov.”

Zada challenged on Wednesday the amount Fedorov says he gave him, and denied trying to scam him. And he said it was a loan, not an investment.

Commissioner Roger Goodell informed Vick that he may participate without delay in preseason practices, workouts, and meetings, and that he can play in his team’s final two exhibition games.

I am not just saying this because I work with athletes, but I am having trouble understanding the argument that Michael Vick should not be reinstated into the NFL because “no job should be considered a fundamental right…”.  Huh?

Driving is a privilege.  Understood.  Although Donte Stallworth received what many consider a light sentence for DUI manslaughter, at least his driving privilege was revoked.

Working and earning a living is a right.  We enter a slippery slope when we start to imply that certain jobs are set aside only for a privileged few.  Unless you argue that Michael Vick should not be able to hold ANY JOB, you cannot logically argue (in my opinion) that he should not be given the chance to play in the NFL again. 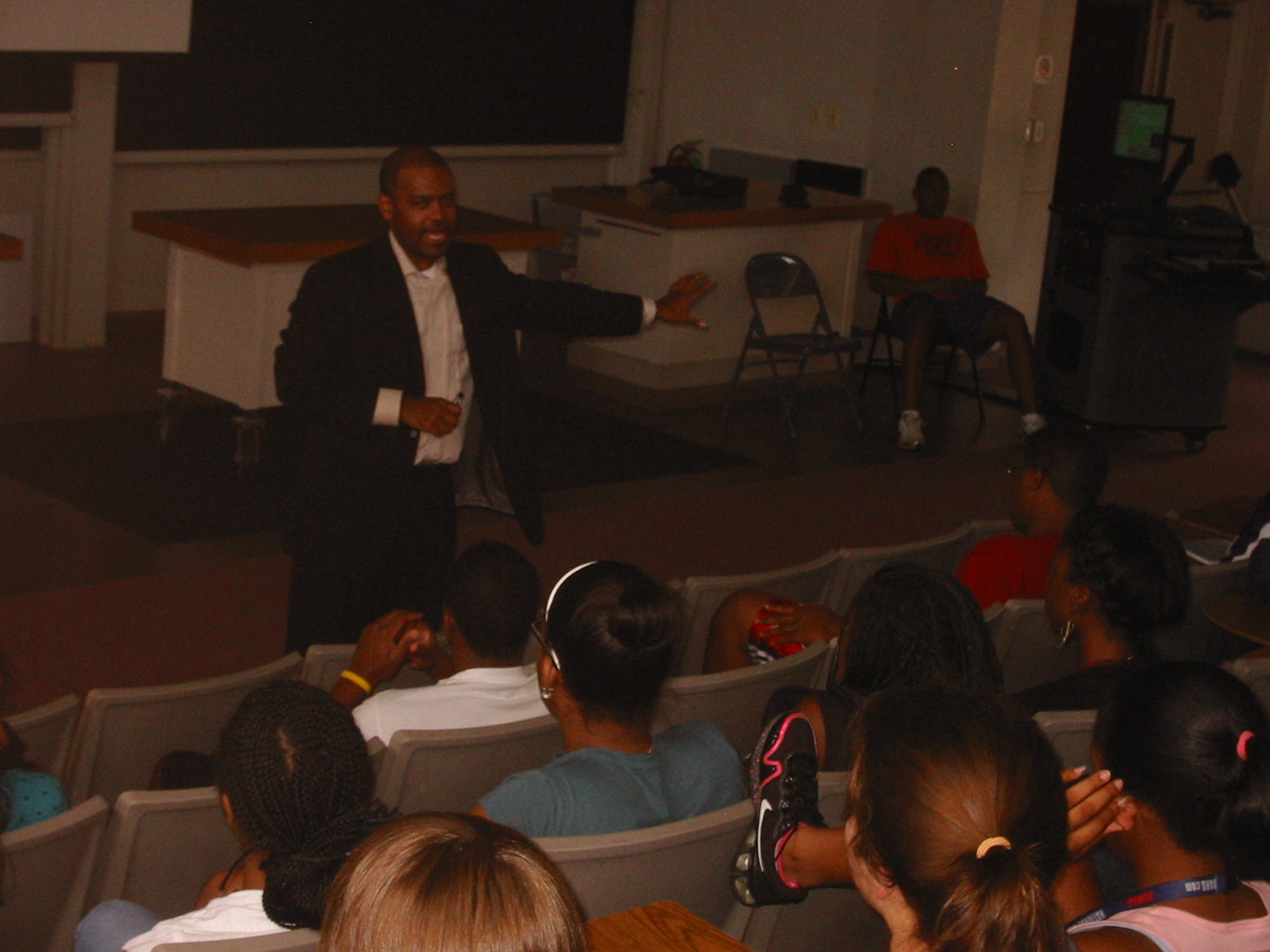 Friday, I had a great time talking personal finance 101 with junior and senior high school students participating in the Summer Academy for Math and Science (SAMS) program at Carnegie Mellon.

Hopefully I gave them a great head start on taking care of their finances.

What do you wish you knew about money when you were their age?

When opportunity knocks, will you be prepared to make the most of it?

Well, Matt Cassel, a career backup in college and in the pros, parlayed a great 2008 season, during which he made his first start since high school,  into a lucrative franchise tag. Now, he’s locked himself into a deal to be the long-term quarterback of the Kansas City Chiefs.

Cassel and the Chiefs worked out a six-year deal that will pay him in excess of $10 million a season, according to a source. The contract will keep Cassel with the Chiefs until 2014.

The deal is for $63 million, with $28 million guaranteed, according to a source. He’s going to make $40.5 million in the first three years of his contract. 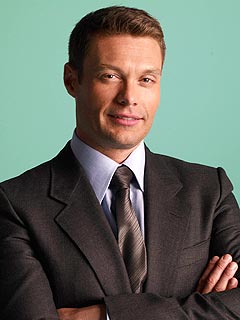 Reality is paying well these days.  And let’s not forget that he also hosts a radio show and E! News, AND is the Executive Producer of ‘Keeping Up With the Kardashians’ and ‘Denise Richards’ It’s Complicated’….Those contracts are just gravy!  Who said that Howard Stern is the King of All Media?????

Really?  The publisher of a magazine that provides financial advice to athletes, who also says he is 110-0 on his stock market picks, files for bankruptcy?  Wow!